The Mortlock building hosts our middle primary (years 1/2 to 4), as well as the staff facilities, office and our library.

This learning area is named after William Ranson Mortlock. William Mortlock arrived in South Australia from England in 1843. He helped establish successful grazing methods in low-rainfall areas and owned substantial rural holdings as well as smaller properties such as Grange Farm, where the eastern section of Colonel Light Gardens is located. 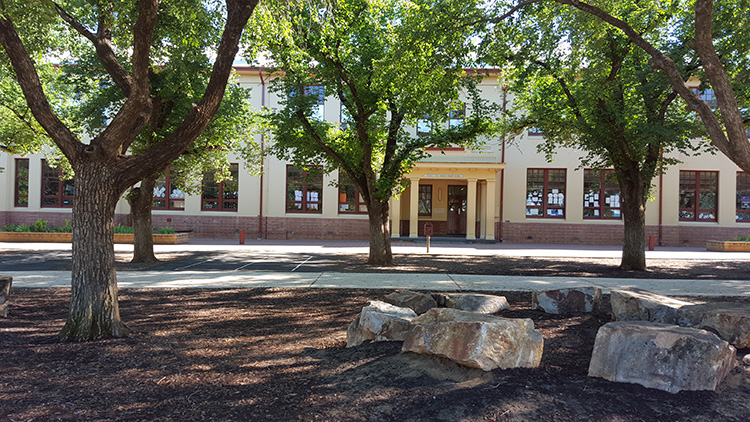 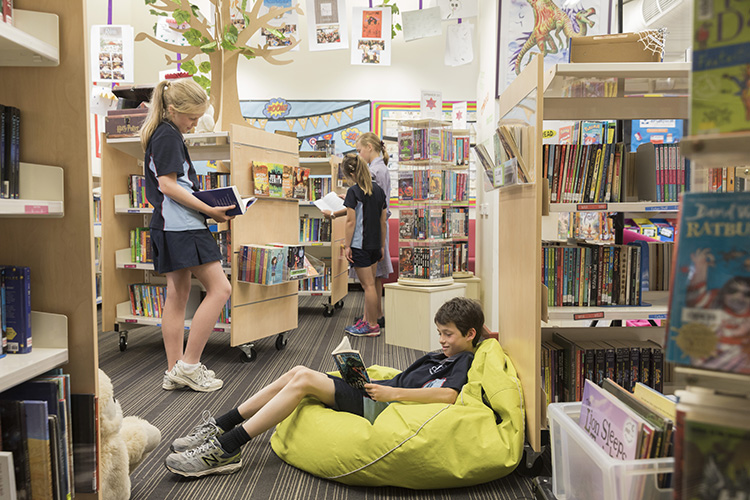 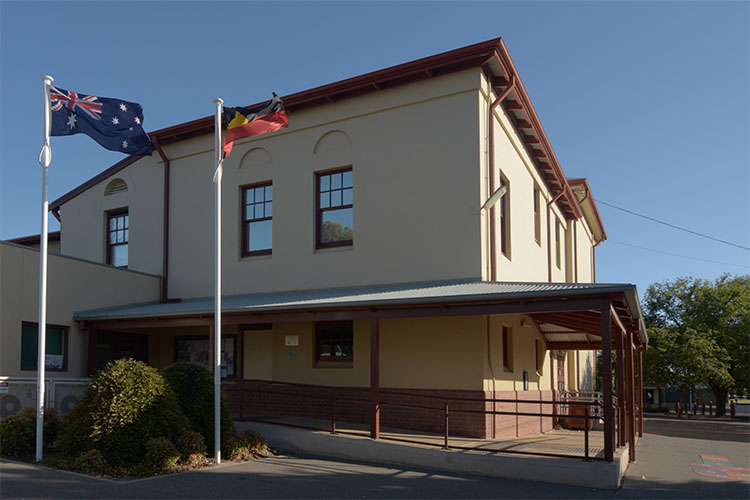 The Doolette building, built in 2012, hosts our Reception classes, as well as the technologies and the visual art room.

Isabell Doolette lived in Colonel Light Gardens for over 40 years and her son attended CLGPS. She passed away in 2010, aged 106. Isabell was very active in volunteer work and spent many years volunteering with the local Mothers’ and babies association and the Red Cross for which she received community recognition. 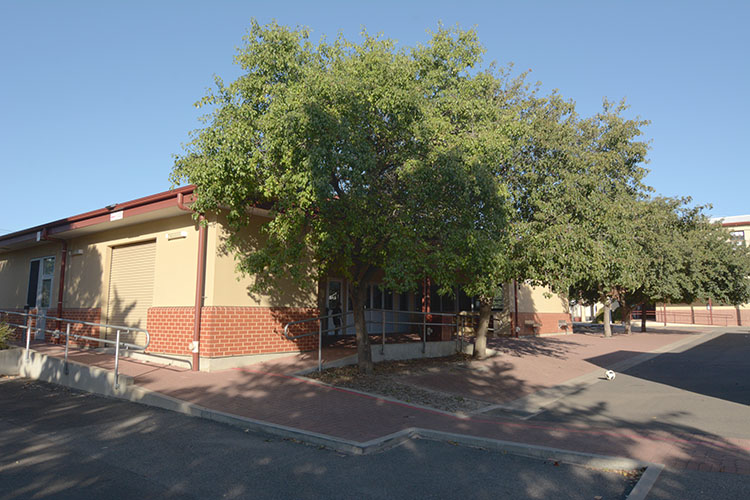 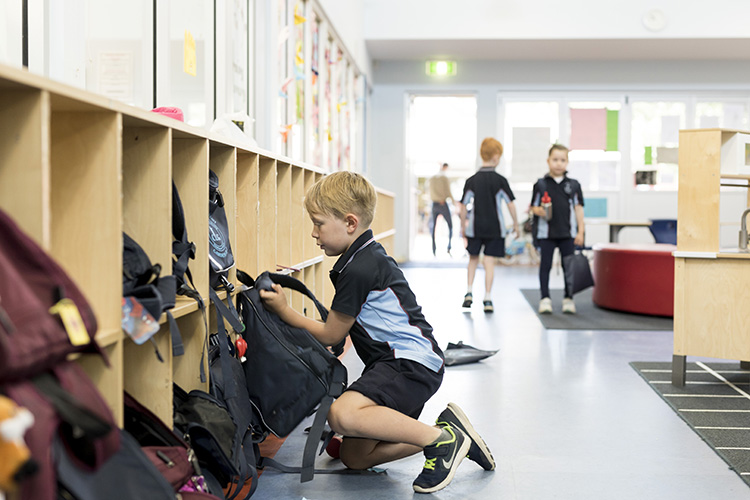 The Reade building is host to the school meeting room, Pastoral Care Worker (PCW), Japanese room and our year 1 classes.

This unit is named after Charles Reade. South Australia appointed Charles Reade as the first official Town Planner in 1918. He drew up plans for an Adelaide garden suburb, initially with a working title of Mitcham Garden Suburb before being officially named Colonel Light Gardens. 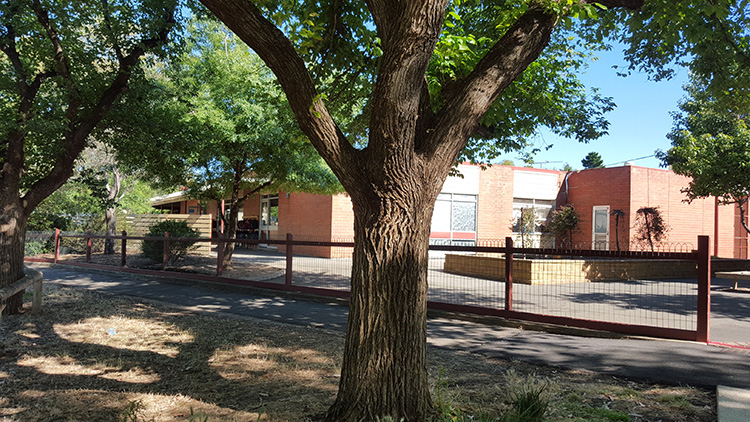 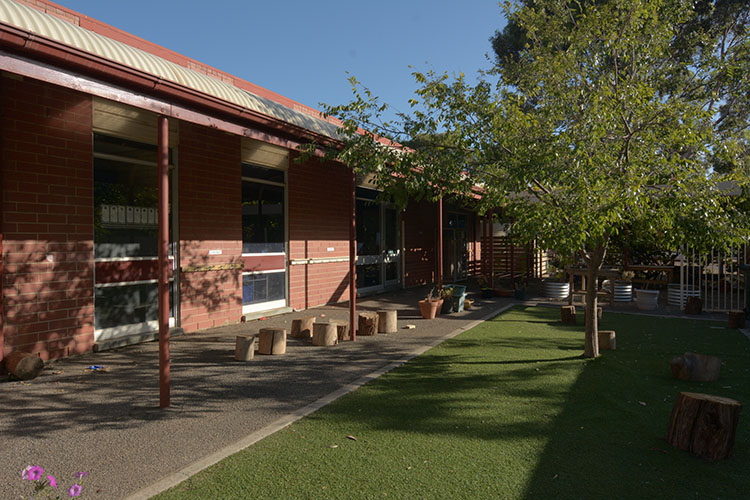 The Grange building is our oldest building and hosts the upper years 4 to 6, as well as OSHC and our music and drama space.

This building is named after Grange Farm. This farm was primarily used for growing hay and was bounded by Springbank Rd, Goodwood Rd, Grange Rd and View St. It had a number of owners before ownership was purchased by the Mortlock Family. 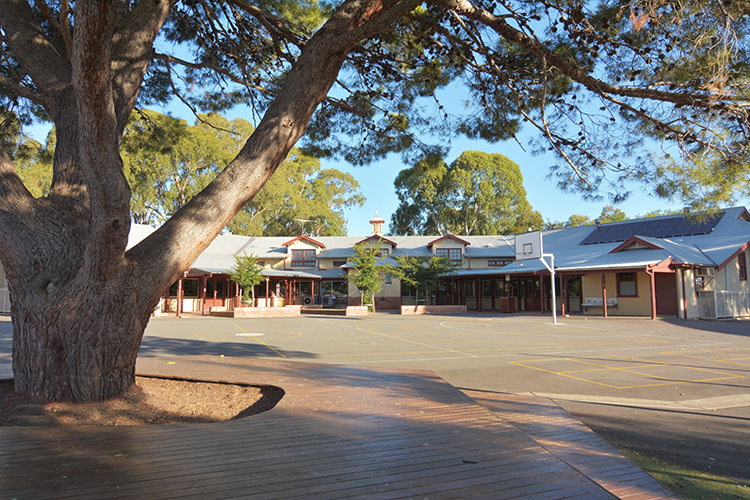 Langley Hall is our indoor PE and assembly space. 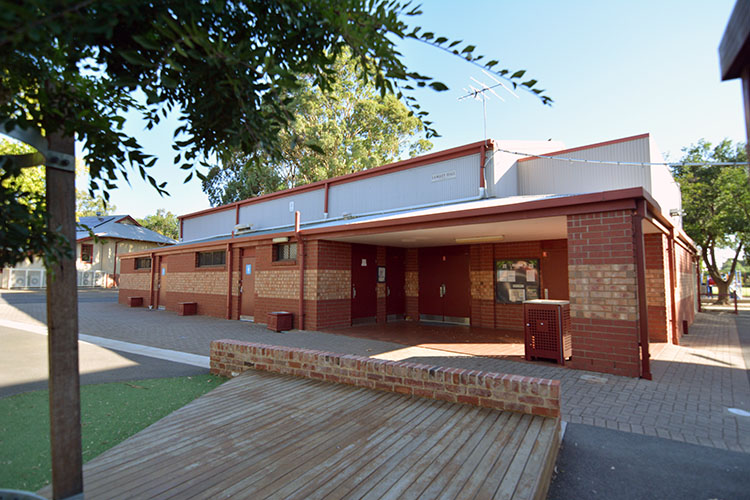 Formerly renamed “The Loovre” after the building was retired from its original purpose as a toilet block, into a storage area for school resources. In term 4 of 2018 the building was renovated again to become a kitchen/science laboratory space and was renamed the “Miller Mack” building by the 2019 SRC Executives. SA born Miller Mack, was among the first indigenous Australians to enlist during World War 1. Stationed in France from 1916-1917, he fought alongside fellow Australians of the 50th battalion. It was here he contracted and never recovered from Bronchial Pneumonia, Miller Mack returned to SA after being discharged as medically unfit in 1918, and later died from his illness in 1919. 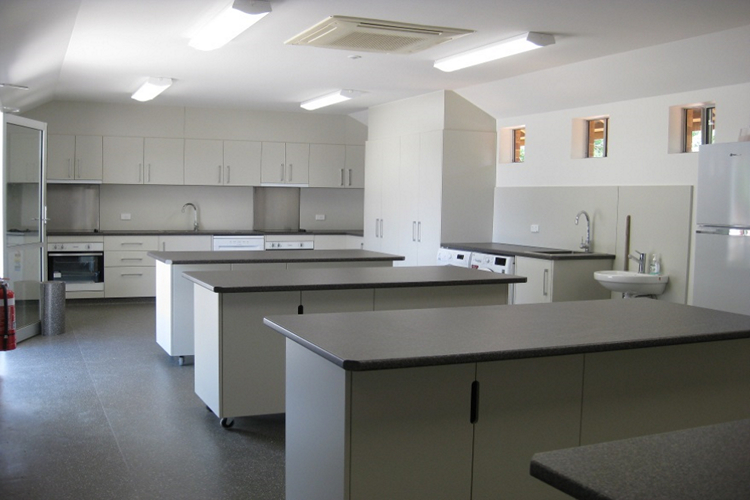 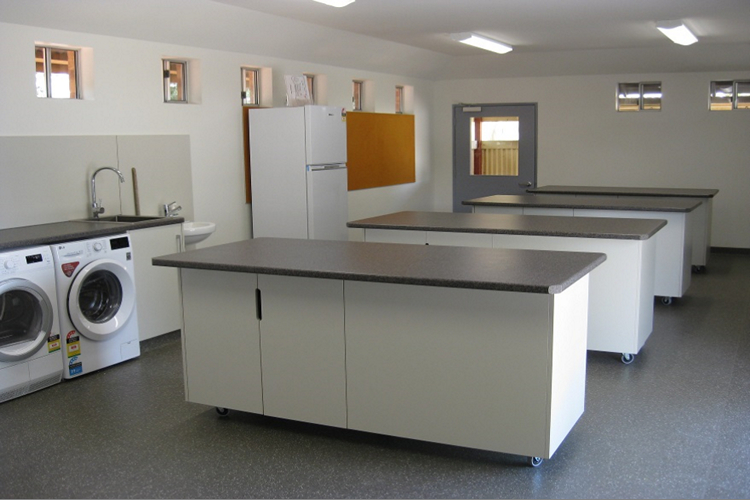 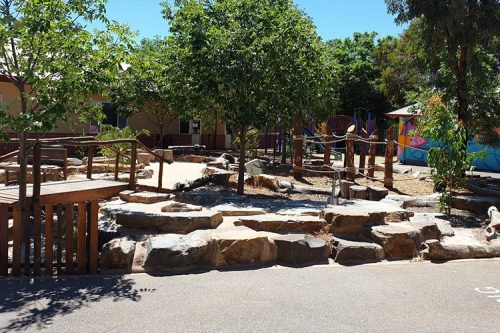 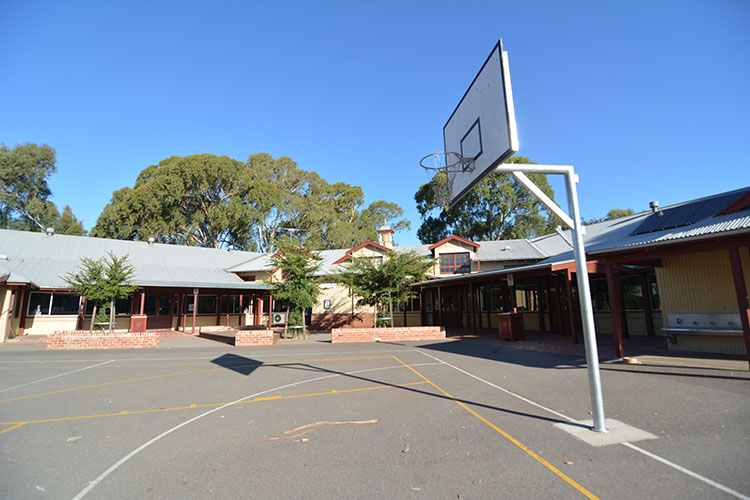 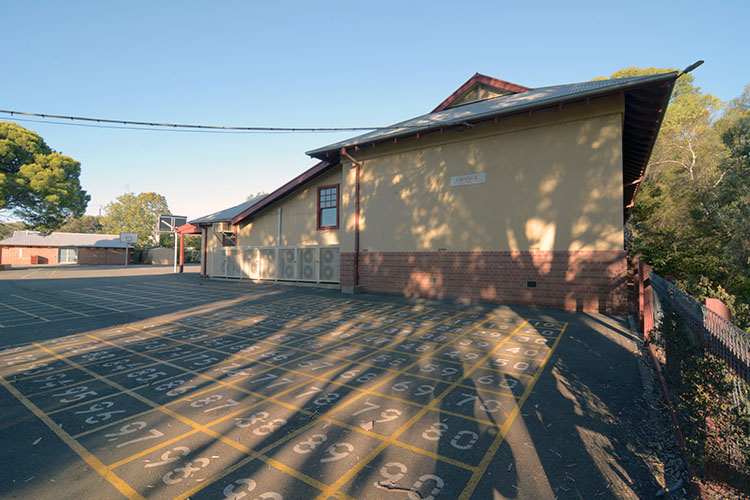 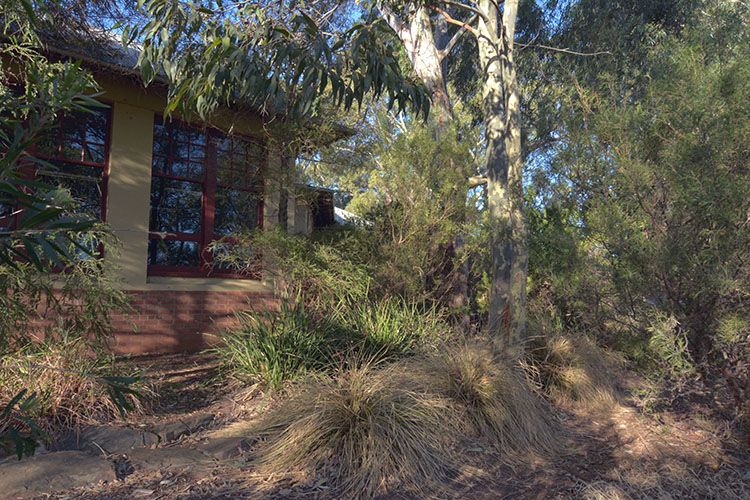 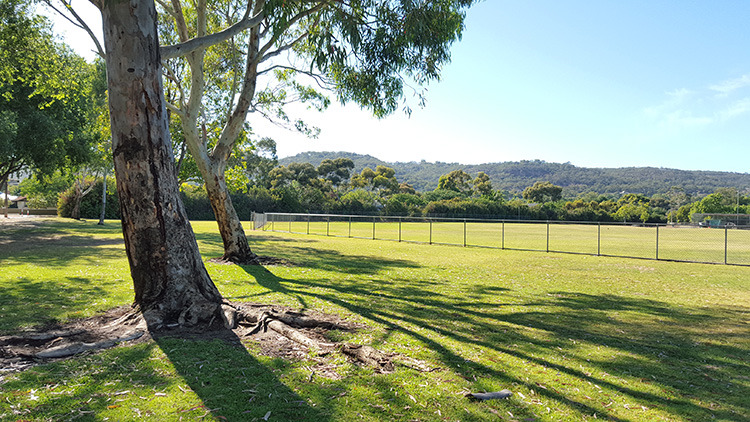 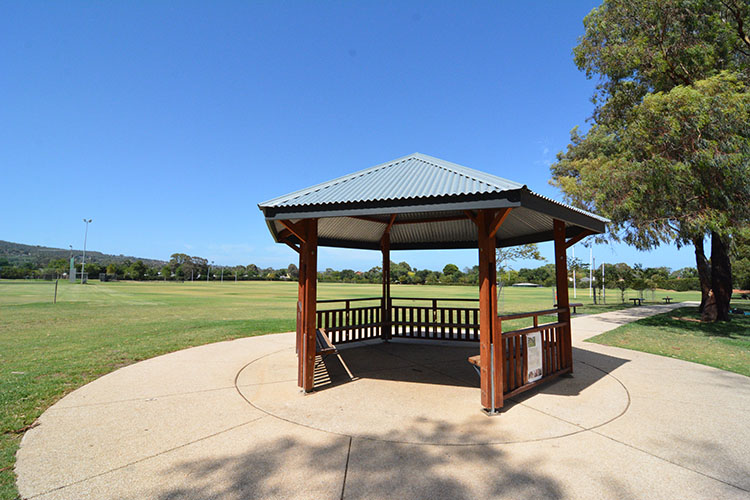 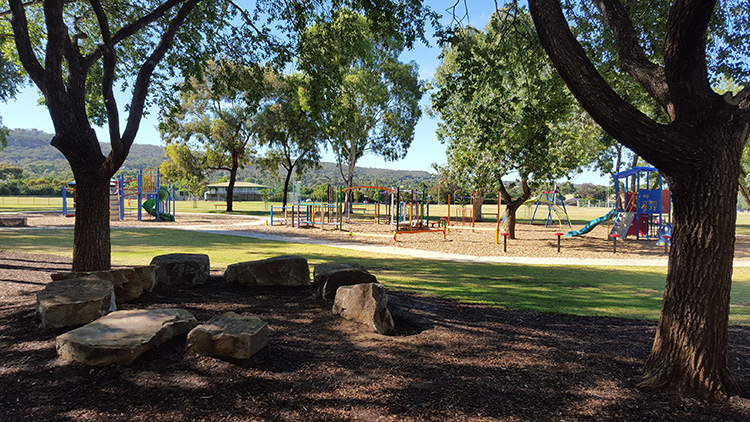 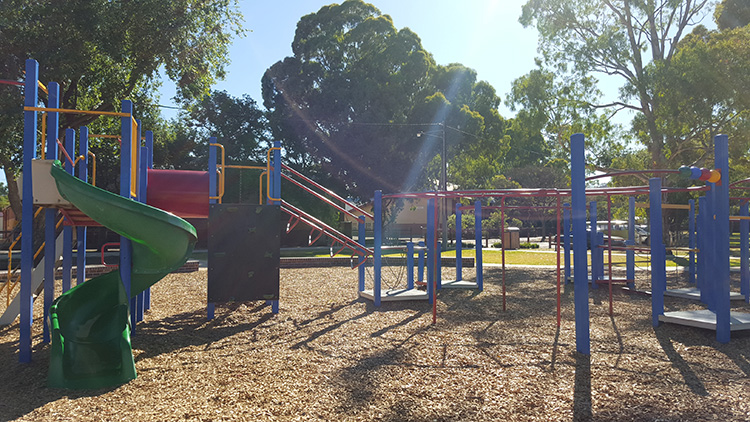 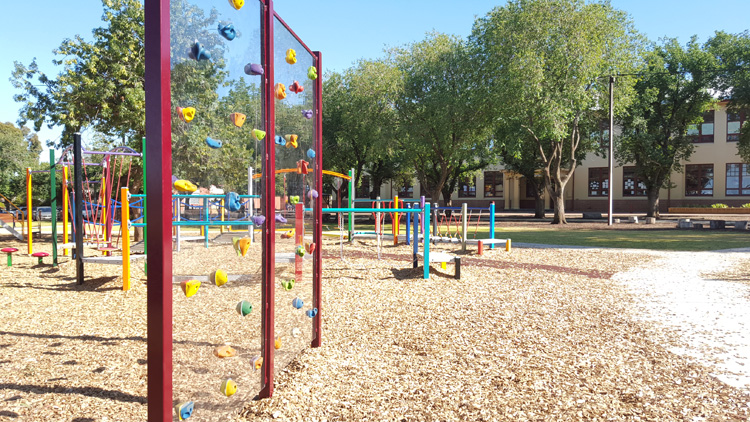 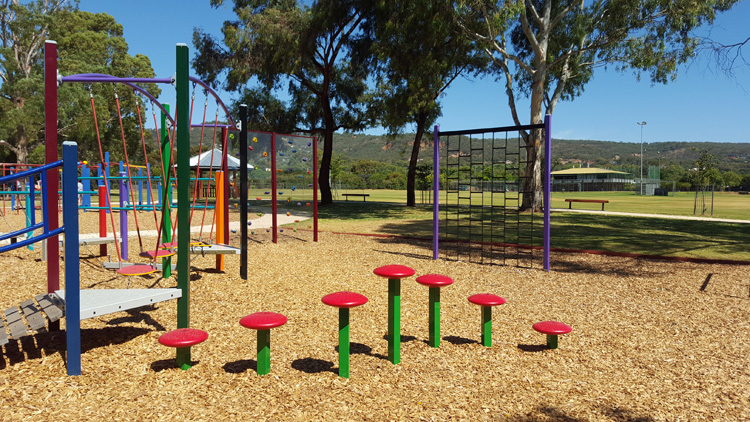